The day I met Donald Trump

Some chap called Donald Trump appears to be in the news rather a lot right now so I thought I’d search the archive for the shots I took of him back in 1996 for The Times. The now President Elect was on a visit to London during the week of his 5oth birthday. At the time he had ambitions for a London Trump Tower. It never materialised. I don’t know why but given the recent emergence of statement buildings on the London skyline he may have been ahead of his time. Unusually there was just him and me in the room for the shoot; no PR, PA or security. I suspect this may never happen again. I recall setting up my lights in a room containing a Trump Tower model so used it in the shots. He can’t have been in a hurry because we chatted quite a bit and looking at the shots again I had time to move my lights around. After getting the steely-eyed serious shots I needed I asked him for some smiles. He said I should tell him a joke. I can’t recall what it was but it worked as there is a nice sequence of him laughing to and away from camera. I tracked down my diary for that year and I shot The Donald late afternoon. My first job that day was a portrait of Rolling Stones drummer Charlie Watts followed by the actress Eleanor Bron whose career includes a role in the Beatles film Help! and is said to be the inspiration behind Paul McCartney’s Eleanor Rigby. Quite a day. Look out for the forthcoming post The day I didn’t meet Bill Clinton. Really. 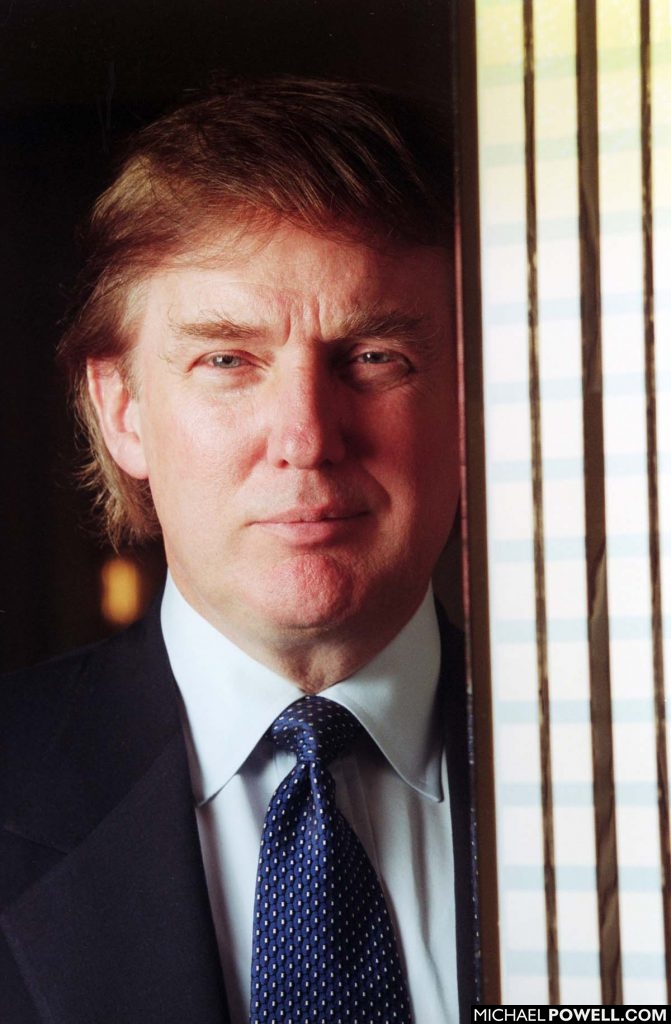 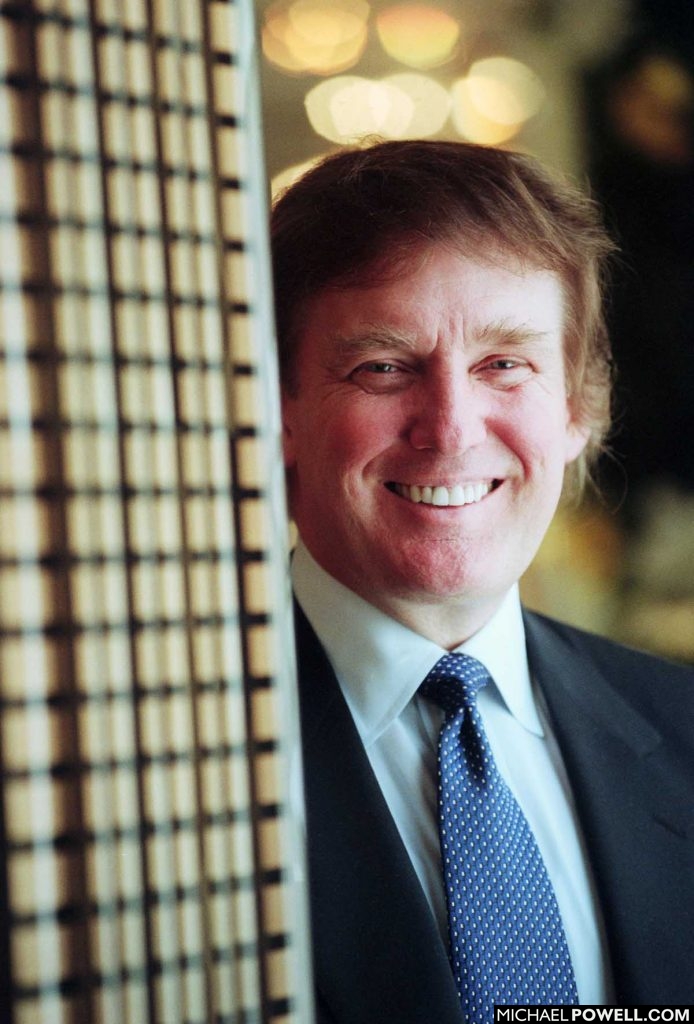 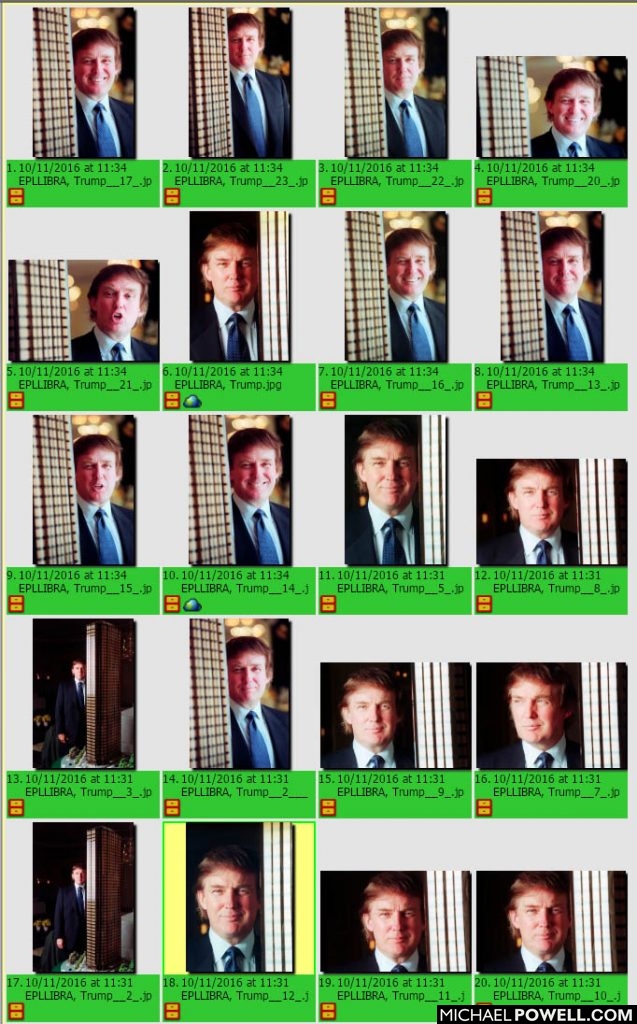