This is a rather poignant scene I came across on a rare visit to the town I went to school. This is the former sports field of Castle Hills School in Gainsborough. The school was demolished a few years ago but the rugby posts still stand on the abandoned pitch and ponies now graze where children once ran. By the way this wasn’t my school. The Queen Elizabeth’s Grammar School for boys still stands just down the hill from here though it has now morphed into the co-ed Queen Elizabeth’s High School (pah, I shall always call it Gainsborough Grammar just as I shall always refer to the (frequently taken-over) O2/Labatts/Carling/London/HMV/Eventim Apollo as the Hammersmith Apollo). Back to the picture. I chatted a while with a former pupil of Castle Hills who told me the cricket pitch was also somewhere under the tall grass. I couldn’t share the memory but it still felt a slightly haunting place. Strangely, this former “Cassie” still felt some rivalry with a grammar school boy and mockingly tugged his forelock (long departed) when I told him I was from the “one down the hill”. The eleven plus system still operates here today. At another time of year we could have thrown snowballs at each other for old-times sake. 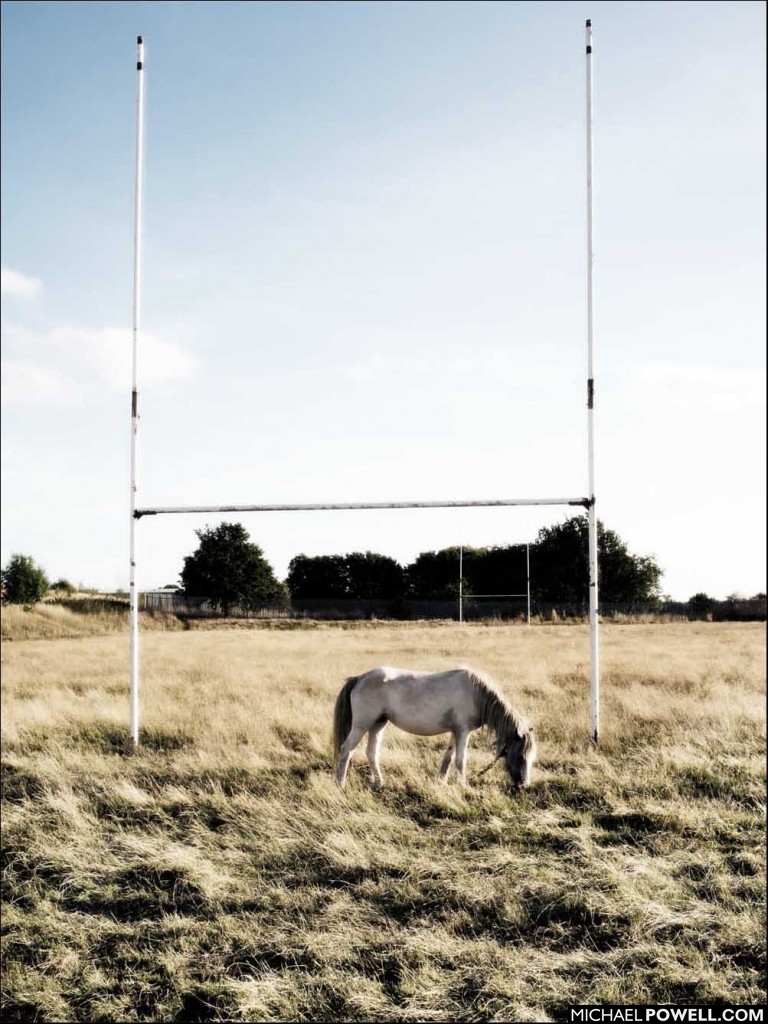 « On the beach, again Rolling On The River »