Kellingley Colliery 1965-2015 On this day in 1965 Kellingley Colliery in North Yorkshire began production. When it closed in 2015 it had become the last deep coal mine in Britain. Just before its closure I spent a day photographing it for The Sunday Times. I have now added a gallery of the pictures to my website. Please click here to see them. I visited the site again recently with the hope of photographing what remained but sadly the answer is nothing. The two shafts have been capped leaving millions of pounds worth of specialist equipment deep underground forever. All the buildings including the offices and bath house have been demolished. However the memorial to the 17 workers who died at Kellingley Colliery 1965-2015 was saved and resisted to the National Coal Mine Museum for England. 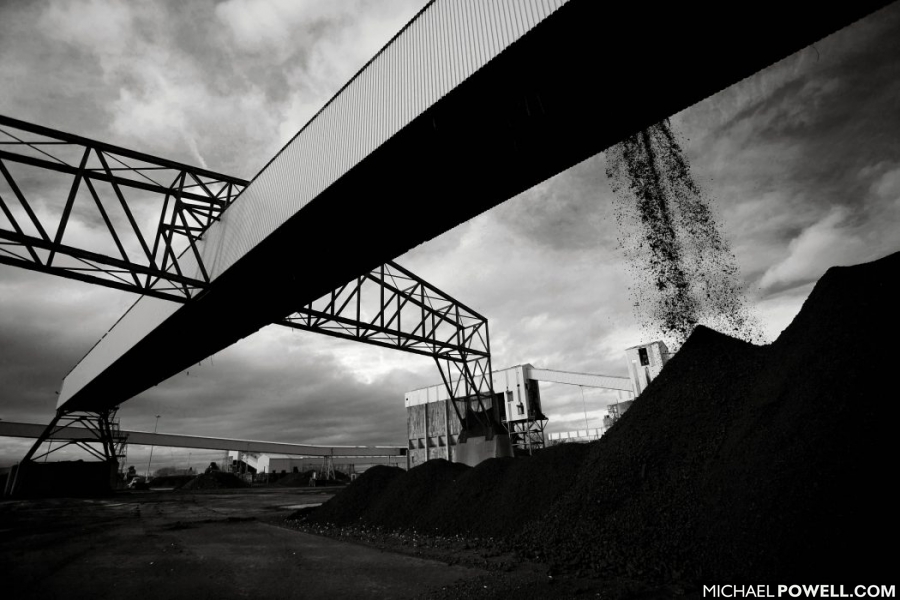 Coal bound for Drax Power Station falls into a pile. 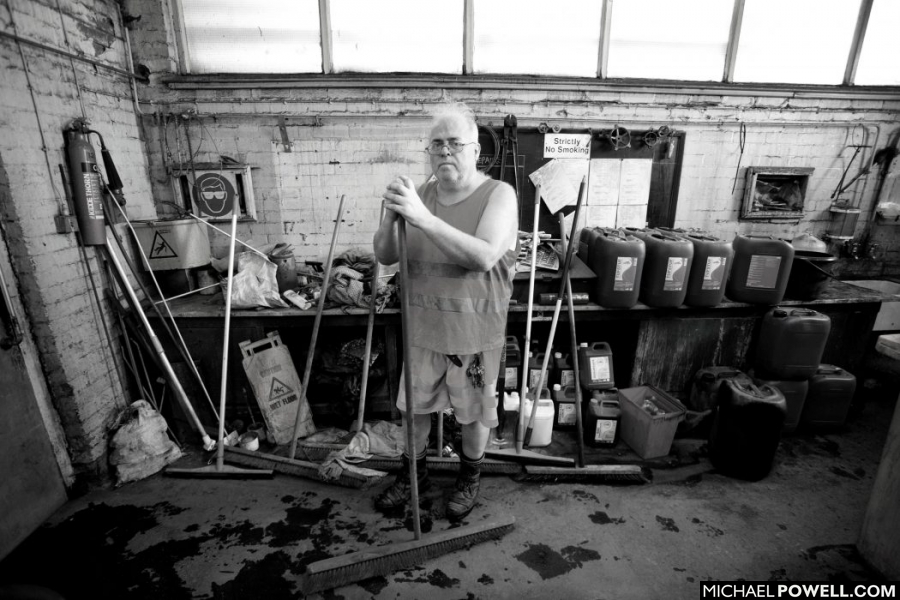 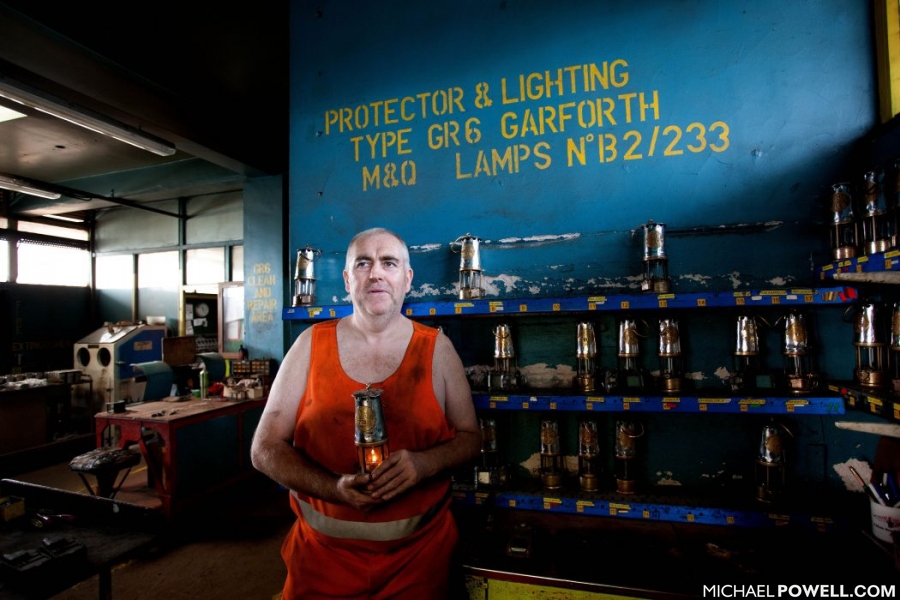