Following on from my blog about the day I met Donald Trump (scroll down), the BBC One Show contacted me and asked me to take part in their feature about the new President. You can find it here. It’s the first feature on the show. I was filmed being driven around Gloucester in a custom Trump Cadillac limousine designed and built for Donald Trump in the late 1980’s while being interviewed on the time I spent with him at Claridges back in 1996. The car has an automated drinks machine fed by supplies of booze in the boot, fax, shredder, safe, NEC 9a phone and TV. Apparently Cadillac wanted him to order fifty but he stopped at just two. The interior is awash with varnished teak, leather, Trump logos and gold fittings. It has a 5 litre engine and unsurprisingly we had to stop for fuel while filming.

Weirdly, Donald Trump is not my family’s only link to the USA Presidency as my father found himself playing golf with Vice President Spiro Agnew in the early 1970’s. The President at the time was the infamous Richard Nixon. Agnew’s tenure was dogged by corruption allegations and he became only the second Vice President to resign from office. I don’t know if he ever cheated at golf but according to my father nobody lost a ball as the course was teeming with secret service agents operating as ball-spotters. 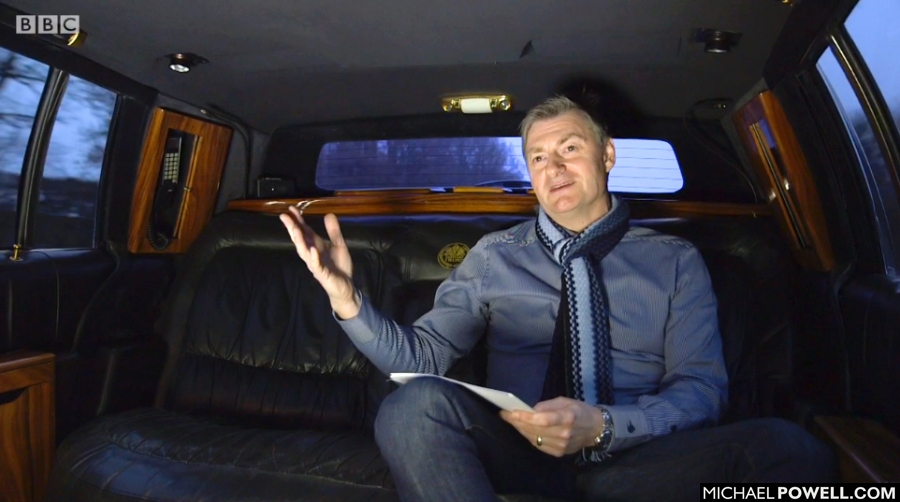