Rolling On The River

Spent midnight until dawn on Wednesday photographing these giant lottery balls on the Thames in London for my old pal Adrian at imagewise.co.uk to mark the launch of the new National Lottery. This shot was taken from the balcony at City Hall as the balls sailed through Tower Bridge at about 12.30am. Adrian was positioned on a tug shooting the scene along the journey and Oliver followed the balls using the riverside footpaths on a cycle. Great to see the shots used well in the papers and online this morning. I might even enter this week’s lottery as I’ll feel a total numbskull if these actual numbers win.

And here is the shot as used by The Mail 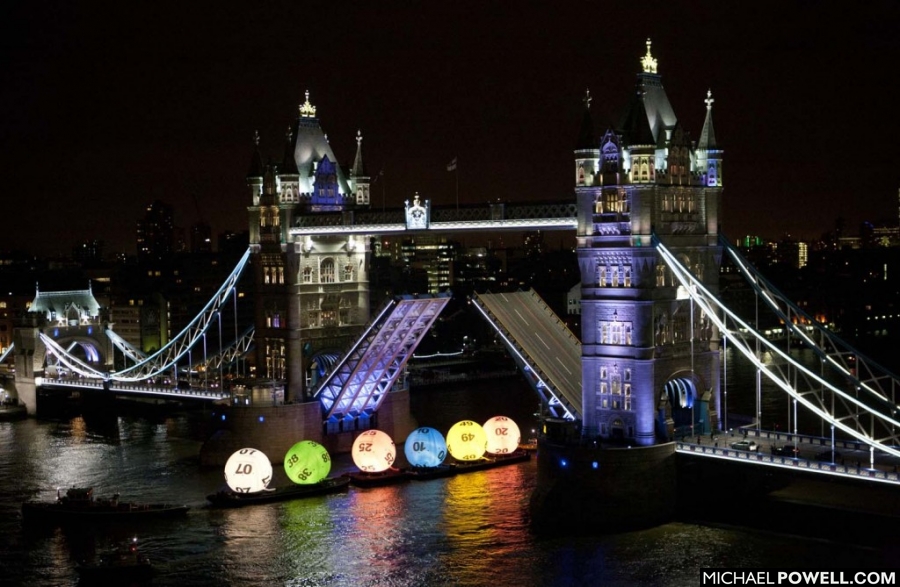