I recently scanned five rolls of  film I shot of The Smiths playing Sheffield City Hall in March 1984 whilst I was at college studying Photojournalism. I had heard “Hand in Glove” and just a couple of others when I knocked on the stage door and asked their manager if I could take some pictures. I was led past the band waiting with guitars to go on sat at a table full of drinks and flowers, and sat on their PA speakers on City Hall stage. The crowd barely filled the stalls and the circle and upper circle were virtually empty, all of which would change for the band in just months. A few minutes later they were all squashed at the front reaching out for Morrissey who was flailing around the stage swinging a bunch of flowers (slowly reduced to mere stalks) and Johnny Marr played a gorgeous cherry 1959 Gibson ES355 with block inlays all night. Fair enough – if I were him I wouldn’t let it out of my sight either. I was amazed at how tight they were. I’ve been a fan ever since and am now the proud owner of my own cherry 335. Funnily enough I received an email from their drummer Mike Joyce some years ago after telling Mark Radcliffe on Radio 1 the story. I sent him the contact sheets and he was really pleased to see them. I remember crawling around the stage and sitting right by his kit as he belted out some unbelievably solid drumming. Competely brilliantly, there is some amateur footage of this very gig on youtube shot by the road crew. I’m very pleased that the pictures have just been enthusiastically received by photo agency Camera Press so they’ll appear in print for the first time. Here’s a few. 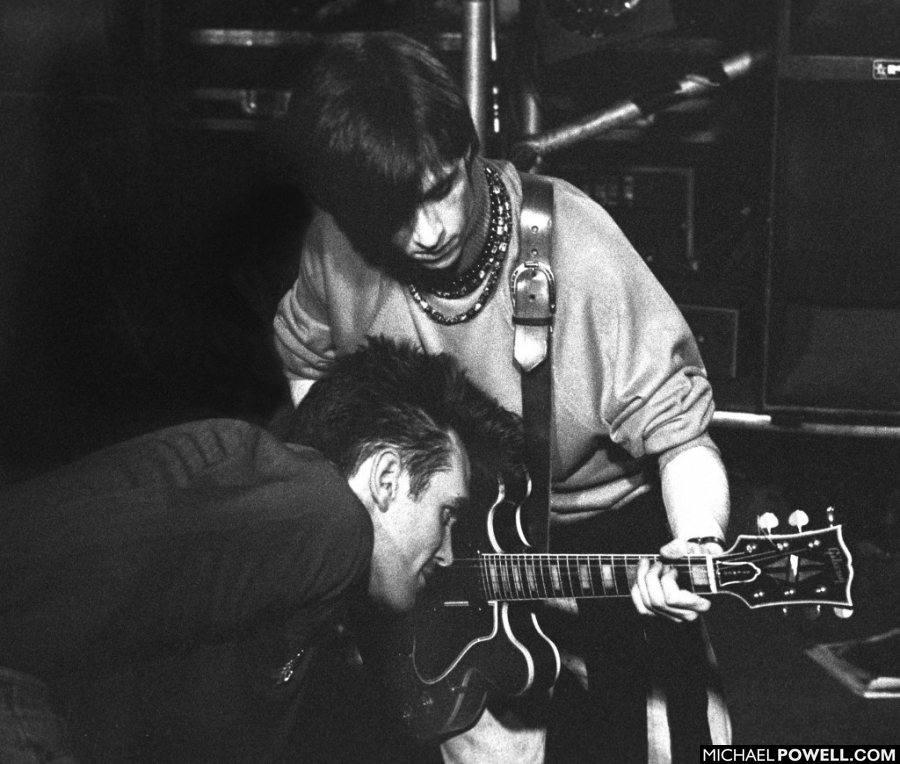 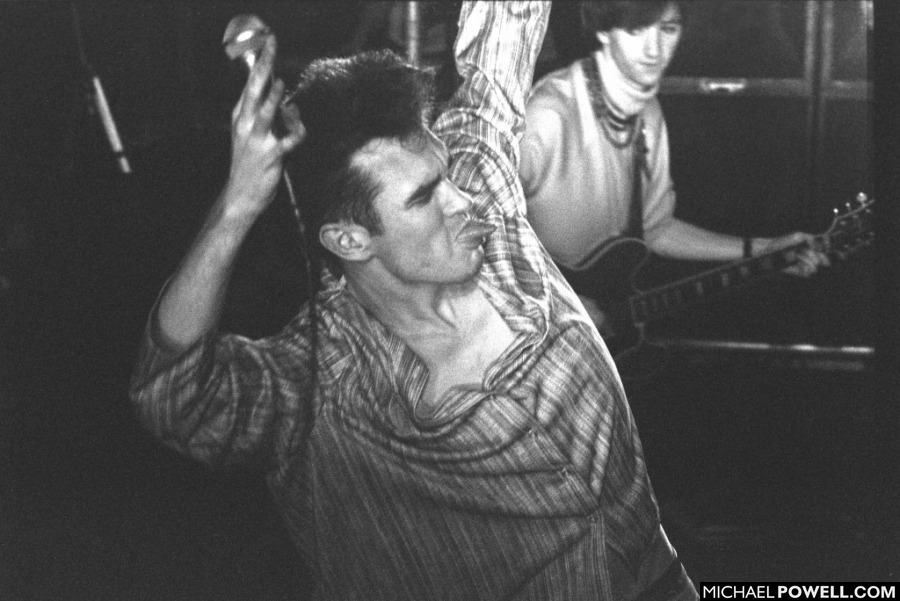 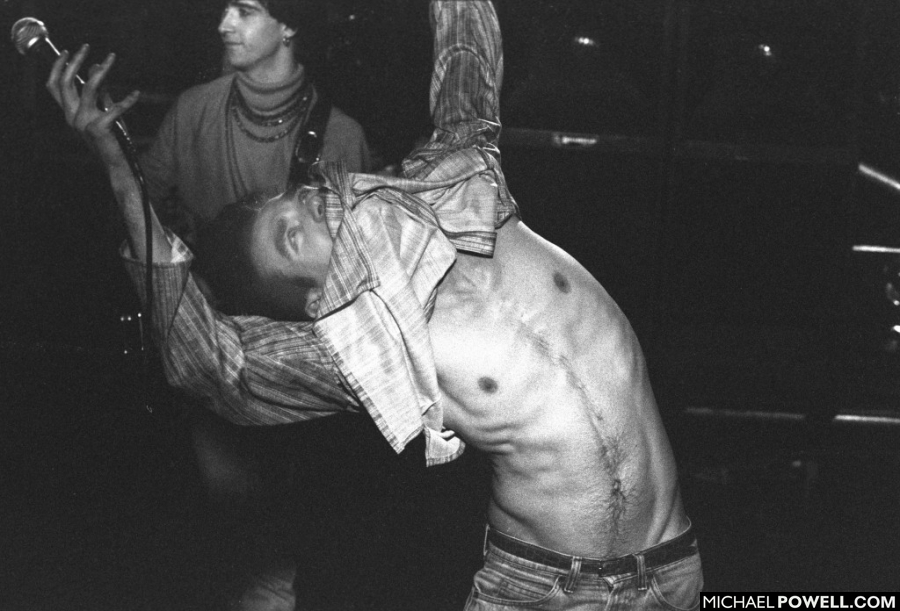 « Powell in glossy from Brazil Tuition Vouchers – not just for Christmas »