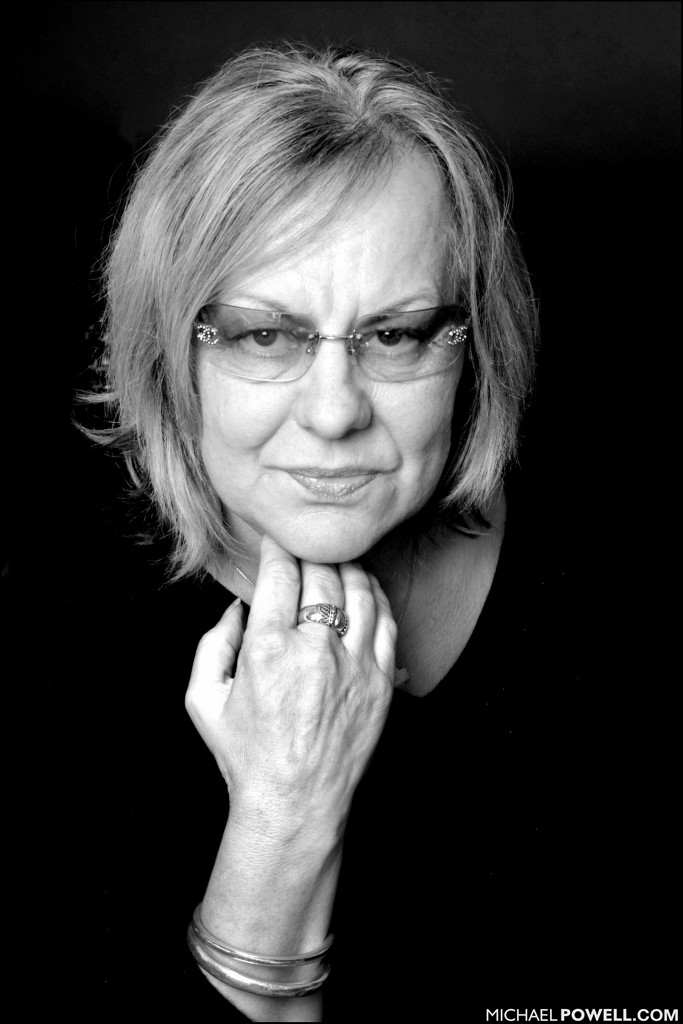 The novelist Sue Townsend passed away on Thursday. I was saddened by this news as I photographed her at her Leicester home some years ago and much enjoyed her company. Her eyesight was rapidly failing and she was dogged by poor health but I heard no words of complaint, quite the contrary. I was there much longer than usual as we kept finding things to chat about. The shot was used well in the prime Sunday Times interview slot. They chose a landscape version to suit the page but I quite like the portrait shot here. I did less formal shots too and included a sunflower in one taken in her garden (below) as she explained that she could still see the bold splashes of big colourful plants but not the little ones. 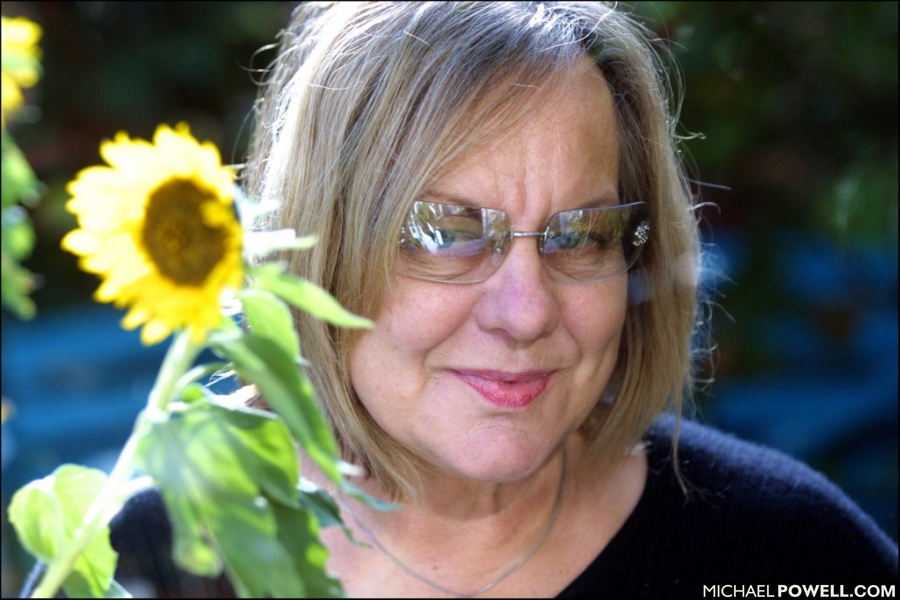