I was sad to hear of the death of Tony Benn as I had the pleasure of photographing him “one to one” for The Times quite a few times – four or five I think. When his passing was announced I started tracking the pictures down and here are some I found. One of them won me a Fuji Press award back in the mists of time. Some were used in the Daily Mail the next morning. For those interested in technique the shot below was taken with a 300mm lens at f2.8. The wide shot looking up was a 20mm lens and the black & white was shot using a 135mm f2 lens on Fuji Neopan 1600 film. Not only is it nostalgic to think of shooting film, how strange now to see someone smoking inside. 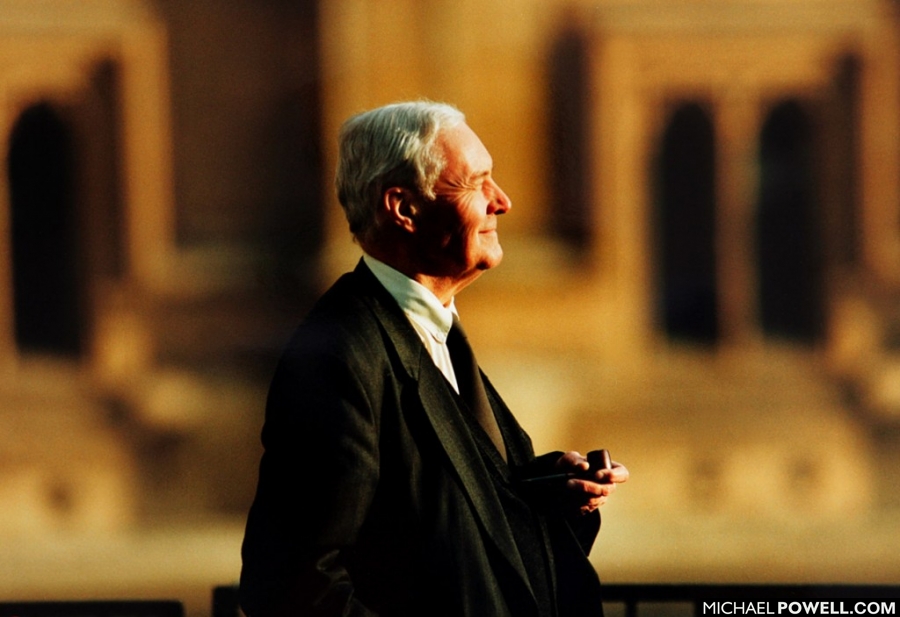 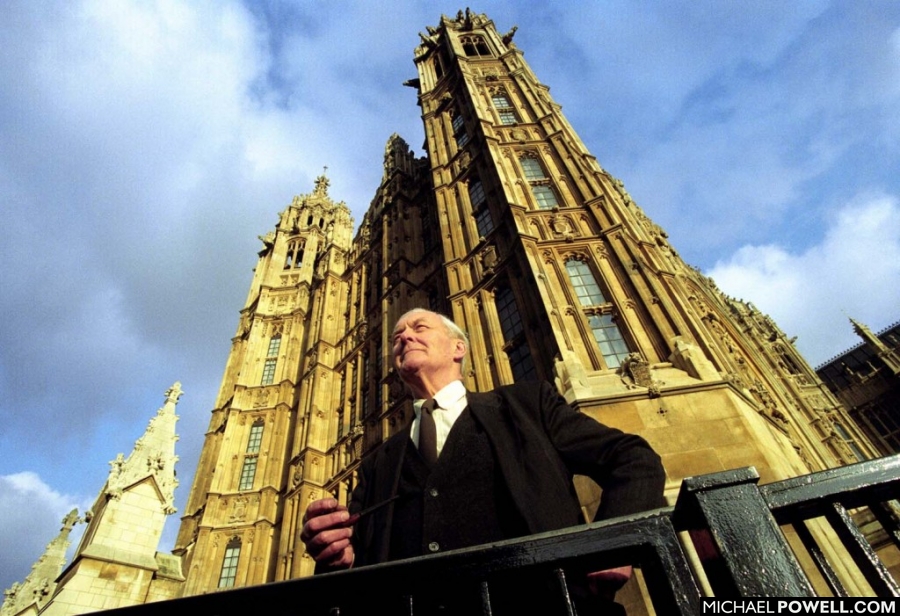 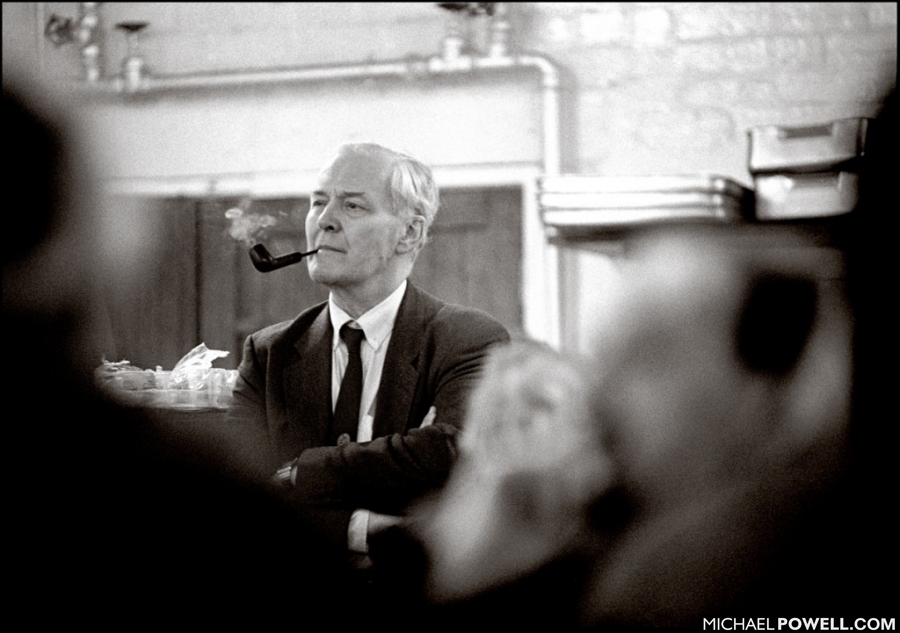 « Winter Olympics retouching for The Times Blakeney in The Times »