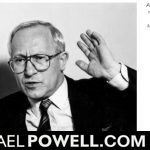 Russian double agent Oleg Gordievsky is the subject of a new book by  The Times writer, Ben Macintyre. ‘The Spy and the Traitor’ reveals how Oleg Gordievsky reported the Russian leadership’s growing paranoia to MI6 which influenced Ronald Reagan’s public softening to the USSR. It was thought that planned American military rehearsals in the 1980s could […] 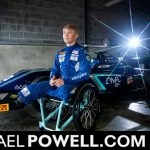 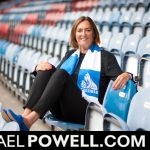 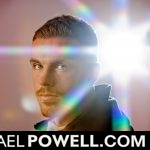 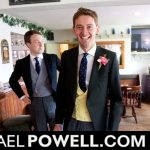