Lincoln City manager Michael Appleton was interviewed by Henry Winter in The Times yesterday in a fascinating piece that covered Appleton’s playing career, a devastating injury, subsequent legal action and move into coaching and football management. Just prior to the interview we strolled the streets around Lincoln Cathedral during which I shot some atmospheric portraits utilising multiple flash set ups and the dying autumn daylight. The cathedral itself is currently being renovated at its west side and is covered by scaffolding so I used the stone arches at Exchequer Gate as my location.

Michael Appleton started his playing career at Manchester Utd with spells at Wimbledon, Lincoln City, Grimsby Town, Preston North End and West Bromwich Albion. It was whilst playing for West Bromwich he sustained a knee injury in training that cut short his playing career. His surgeon decided to operate. The decision was ruled damaging and incorrect in court and Appleton received a £1.5 million settlement. He still feels the pain in his knee daily.

Michael Appleton recently took over as Lincoln City manager when Danny Cowley and brother Nicky accepted an offer to manage struggling Huddersfield Town. The former PE teachers oversaw a double promotion, a quarter final FA Cup tie against Arsenal whilst still a non-league team and victory in the 2017-18 EFL Trophy final at Wembley. However, after an excellent start to the new season in League 1 under the Cowleys the team lost five of their seven last games with Danny and Nicky. After a brief caretaker management spell during which Lincoln were defeated at home 6-0 to Oxford Utd, Michael Appleton was appointed new manager. Ironically, he was manager of Oxford Utd when they secured promotion to League One just a few years ago and was in the stand to watch his old side thrash his new side just a few days before his tenure started. His interim job was as caretaker at Leicester City. (See previous blogs on Leicester City players Harry Maguire and Shinzi Okazaki. An Andy King post will follow).

I am a regular down at Sincil Bank as a Lincoln City fan and have enjoyed meeting and photographing quite a few of the players and managers over the years. A post will follow soon on those encounters and include the portraits I shot. 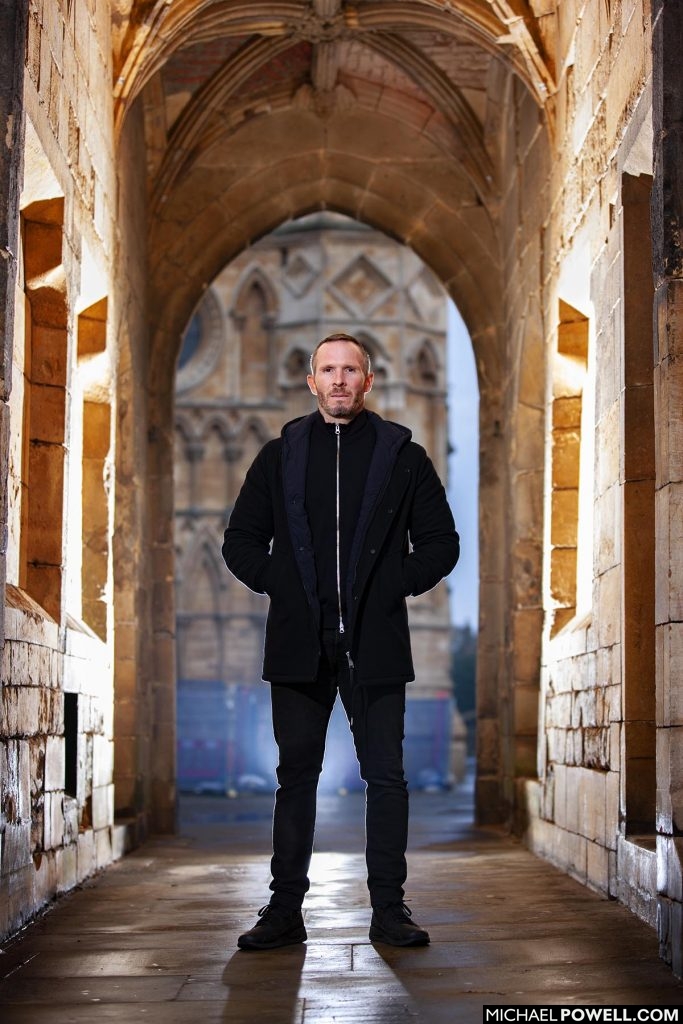 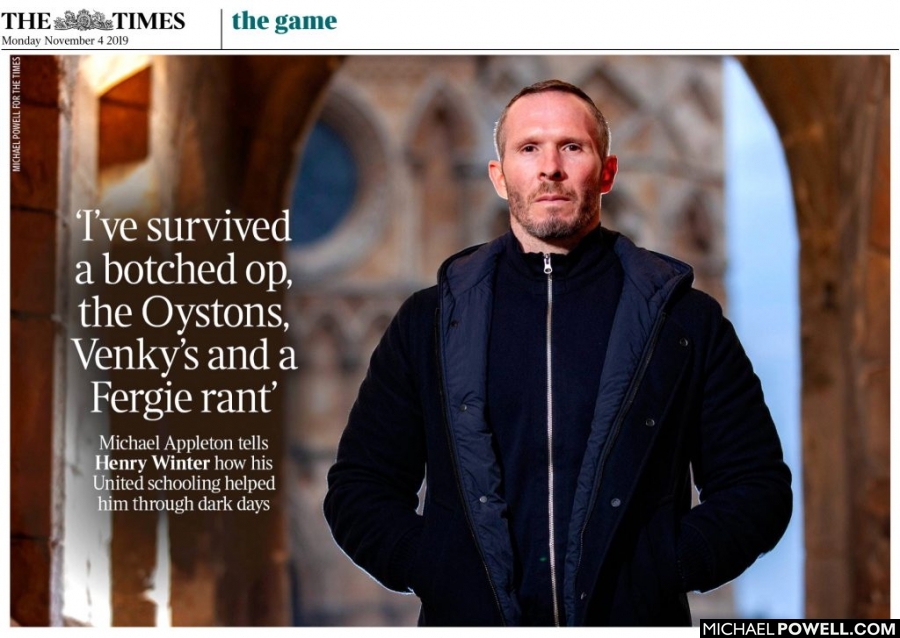 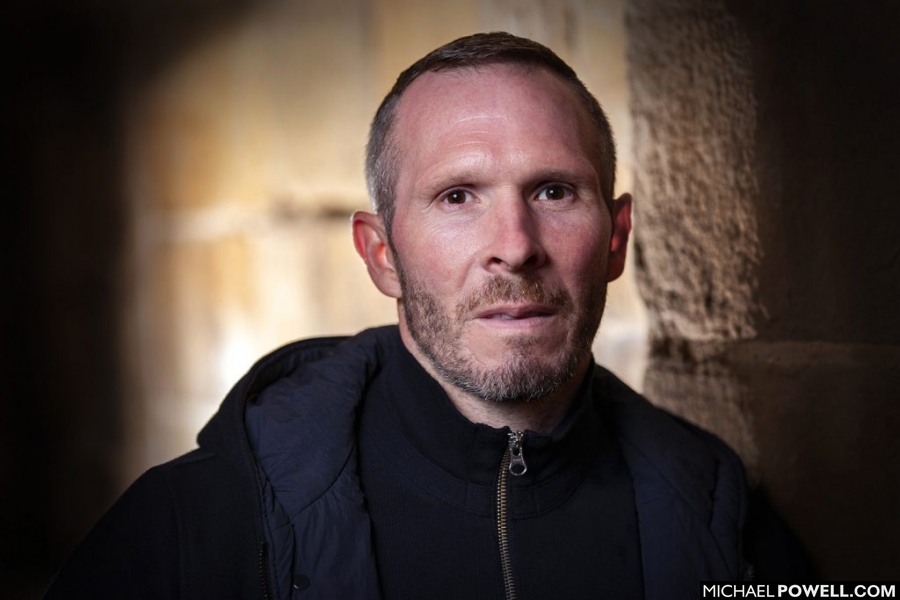