The son in THE TIMES

Here is a shot of my son Ollie in The Times Sport section showing his skills under a beautiful Lincolnshire sunset. We’ve had a number of these skies recently so when I saw this one forming, off we went down to my favourite spot in the village to capture some silhouettes. I lose track of the amount of times I have used this location to shoot against the sky. Even a plumber once got the rock star portrait treatment here. The shot was used in the Simon Barnes column (also home to the pony grazed rugby pitch featured further down these pages) and Ollie was particularly pleased that he got more column space than a photo of Andy Murray on the opposite page receiving the BBC Sports Personality Award. Ollie follows a family tradition of appearing in magazines and newspapers (usually The Times) which includes his sister, great grandmother, father and mother (who incidentally also once appeared as a private detective in the London Evening Standard). Just a pity you can’t see his face on this one! Next time Ollie…..

For photography enthusiasts, here is a quick guide to shooting silhouettes below the image. 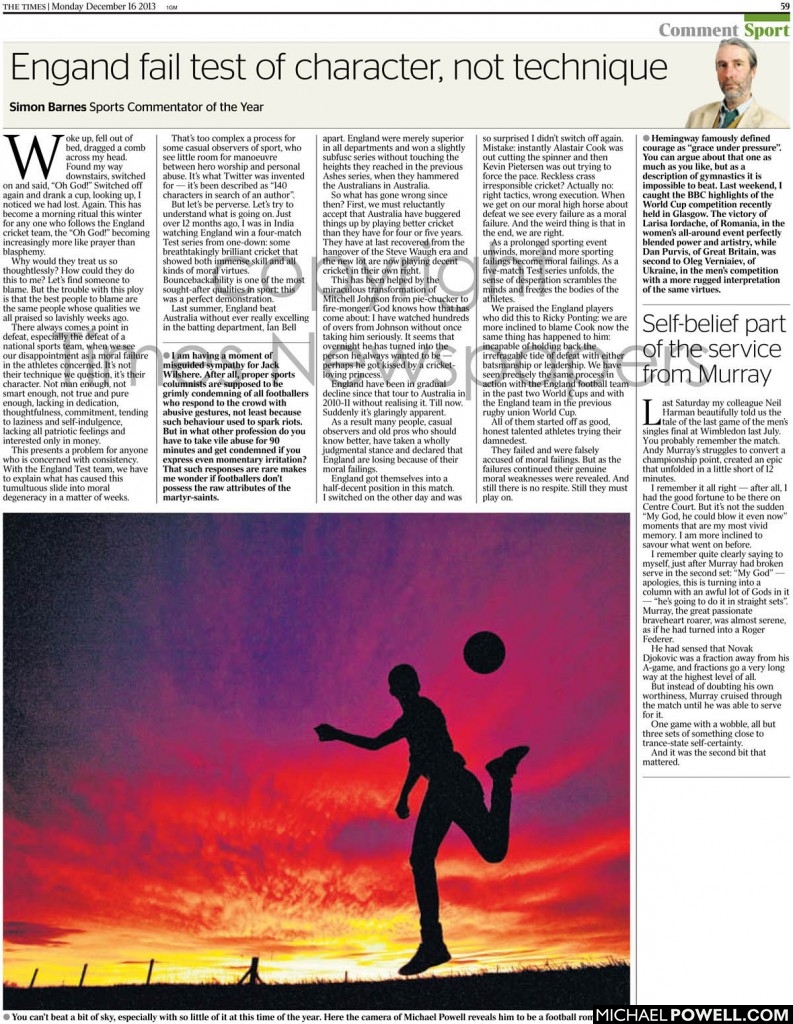 1. Set your camera to manual mode and point it at the sky and set the exposure. To stop action you will need at least 1/500 sec but preferably much less (1/1000th to 1/4000th depending on the subject). My shot was taken at 1/5oo sec at f4 and I had to set the camera IS0 to 1600 to get it. Despite pointing straight at the sky, this one was not bright!

2. The best silhouettes need strong shapes so try legs astride and arms out. This one works well because of the sky beneath Ollie’s feet. Faces often need to be in profile to get any shape at all.

3. Try lying on the ground to get maximum subject shape against the sky. Remember, the camera cannot see the shadow detail like your eyes so be bold and don’t let the subject merge with background shadows such as trees, buildings etc. or you will just get one big merged mass of black in the frame.

5. When retouching in Photoshop, try increasing contrast or darken blacks in Selective Colour.

Here are some stills from Paula & Ricardo’s fabulous wedding in Curitiba, Brazil. 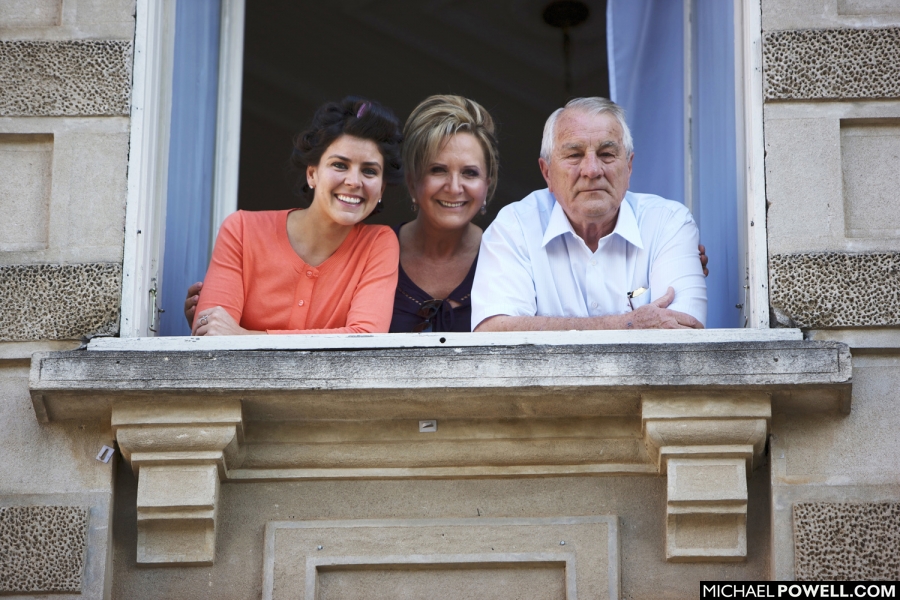 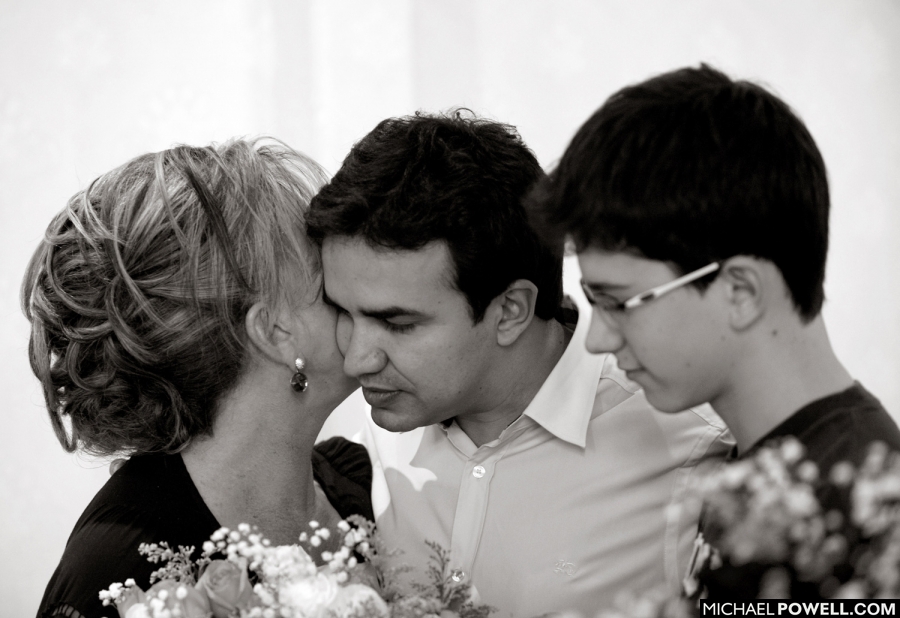 Here is Paula & Ricardo’s wedding which I filmed as a time lapse. That figure in the white shirt dashing here and there is me. (I carefully packed my suit and took it all the way to Brazil then was too hot to keep the jacket on!). Look to the fountain at about 1:40 and see the shoot continue as we ventured back into the gardens. More from this fabulous event soon. In Parana, Brazil.

Congratulations Paula & Ricardo. Here is a slideshow with just some of the shots I took. My first visit to Brazil and I hope to return some day. This was a truly fabulous wedding. I put the cameras down sometime after 3.30am. I think.

Well, Kate & Dick, for late October, on the eve of a predicted storm, we did pretty well…….. Here’s a taster.